The Best Type of Cardio – Intense for Short or Gentle for Long? 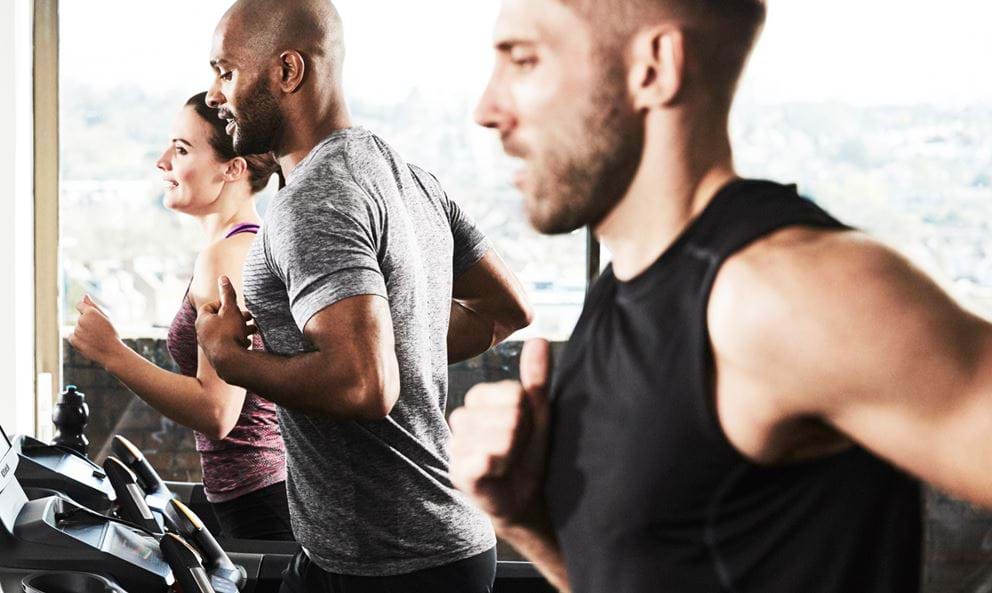 Cardio can be pretty complicated when it comes down to it.

To the casual observer, there may not seem to be much difference between some guy sprinting intervals up a hill, and someone else running the London Marathon. The distances are different and all, but they’re both just running. It’s all cardio, right? Well, not really.

To start with, ‘cardio’ can be broken down into the following general types:

So, which of these types of cardio is king? Are they all good for different things? Let’s take a look.

Looking to drop fat? HIIT may well be the best for burning fat

While all cardio will generally burn calories and promote fat loss, there’s some evidence to suggest that HIIT might be the most effective form of cardio for achieving this.

A 2008 study published in the International Journal of Obesity found that, compared to a steady-state cardio group, the research group performing HIIT lost significantly more fat, while also reducing insulin resistance at the same time. Insulin resistance is, among other things, a risk factor for diabetes.

This isn’t necessarily conclusive, however, as other research has found HIIT and moderate intensity cardio to result in a similar amount of overall fat loss.

In it for the long run? Moderate and low-intensity cardio is likely the most sustainable

A huge part getting fit and keeping up an effective exercise routine is simply the ability to prevent yourself from overtraining, so that you stay healthy, motivated, and continue to make incremental progress towards your goals over time.

High-Intensity Interval Training is -- as the name suggests — pretty intense. People are therefore likely to find it difficult to stick with HIIT in the long-term if they’re doing more than a session or two per week.

It’s not just all in your head, either. Researchers have noted that overtraining leads to reduced immune function and more frequent bouts of illness.

Needless to say, you’re not likely to stay in good health and continue making progress in the gym if you overtrain yourself with too much HIIT, or any form of exercise.

As lower intensity forms of cardio are less stressful on the body, they’re that much less likely to cause you to overtrain when used as the backbone of your cardio regimen.

Short on time? HIIT is easily the most time efficient

Being able to speed-train is arguably more important now than ever, with the demands of 21st Century world putting time at a premium.

HIIT has the benefit of taking much less time than other forms of cardio, meaning it can be more easily slotted in before work or dropping the kids off at school.

A 2015 study published in the Journal of Sports Science and Medicine found that just 4 minutes of an intense HIIT Tabata session produced equivalent fitness benefits to 20 minutes of moderate intensity exercise.

As expected, however, the study also found that HIIT was rated as less enjoyable than all other forms of exercise being investigated.

Want exercise that's easier on the joints? Walking can be enough to trigger health benefits

Brisk walking may not feel much like exercise, all things considered, but there’s a lot of scientific evidence to suggest that simply going for a stroll each day can significantly boost a person’s overall health and well-being.

One review in the British Journal of Sports Medicine noted benefits for walking which included, among other things, reduced blood pressure, heart rate, cholesterol, and severity of depression.

Walking is also lighter on your joints than jogging or running, and can be kept up indefinitely. It’s a perfect daily cardio routine for health and wellness.

So there we have it. Whilst all types of cardio is a great form of exercise, there are different benefits you can reap from doing different types of cardio. The best type of cardio is the one best suited to your goals and needs. So whether your're aiming to lose fat, looking for a low-impact exercise, or looking to get a quick workout in, there are ways in which you can tailor your workout to meet your needs and get more optimal results.