The ultimate playlist for your first workout back at the gym

Wednesday, March 24, 2021 Motivation Starting Out at the Gym Back To The Gym 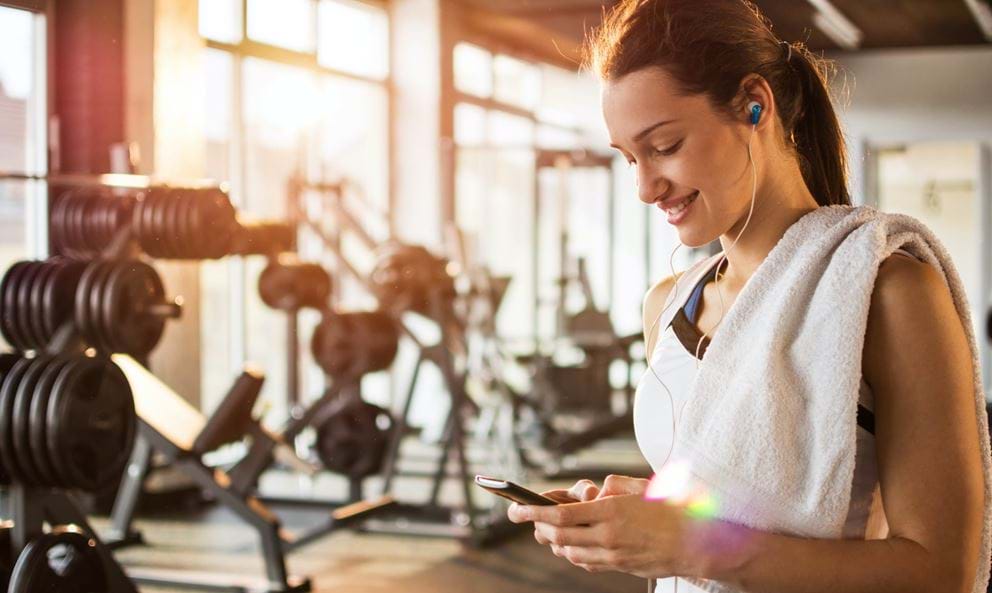 Here at PureGym we have been counting down the days until the gyms reopen and know that many of our members can’t wait to get back into the swing of things.

We also know how important music is when working out. In fact, science has actually proven that listening to music when exercising can help improve endurance and your mood. So, it’s understandable that lots of us have been spending hours curating the perfect playlist for our workouts.

With that in mind, we analysed the songs most added to gym workout playlists on Spotify, with the aim of providing the ultimate playlist inspiration for everyone’s first few weeks back in the gym.

The below playlist combines 50 of the most popular workout songs found on gym related Spotify playlists from around the world, so you have plenty of music to listen to, to help keep your energy levels high for your workouts.

To discover the most popular songs to soundtrack a gym workout, we looked at Spotify data and analysed over 142,000 songs found in playlists with the words ‘gym’ and ‘workout’ in the playlist title.

THE MOST POPULAR GYM MUSIC

The top songs feature an eclectic mix of pop, dance and rap music, with both Eminem and Kanye West appearing twice, London DJ Joel Corry popping up in fourth and motivational classic, Remember the Name by Fort Minor featuring in 7th.

Interestingly Travis Scott’s Goosebumps featured twice on the list, with both the original and the HVME remix placing in the top 20 workout songs. Berlin duo Twocolours rounds the list off with Lovefool.

It’s an Eminem classic however, that takes the top spot. ‘Till I Collapse was released in 2002 as part of Eminem’s fourth studio album, The Eminem Show. Despite never being released as a single, the song is also one of Eminem’s most streamed songs on Spotify amassing over 1 billion streams!

Interestingly, the rest of the top 20 comprises of a fairly even split of new and ‘classic’ music with newer chart hits such as Paradise by MEDUSA (feat. Dermot Kennedy) and Roses by SAINt JHN (Imanbek remix) sharing the top spots with older hits such as X Gon’ Give It To Ya by DMX and Numb/Encore by Linkin Park and Jay-Z.

THE MOST POPULAR ARTISTS FOR WORKING OUT

With both Kanye West and Eminem having songs featuring in the top 20, the competition for the top workout artists was tight. However, having already had his hit ‘Till I Collapse crowned as the number one workout song and boasting an intense and prickly back catalogue, Eminem was revealed to be the number one, with the Detroit born rapper featuring in an impressive 1,700 related playlists.

Fellow rappers Drake (1,672) and Kanye West (1,006) came in at 3rd and 4th respectively, with Fearless Motivation (828) following in 4th. It’s no surprise that almost half of all the top artists were dance music producers, with nine artists including Scottish producer Calvin Harris taking the top spots.

Hopefully this research and playlist provides you with enough musical inspiration to power your gym session and smash your goals. If you’re looking for specific workouts, we also have plenty of free workouts available to choose from.

To find your nearest PureGym please visit: https://www.puregym.com/gyms/. We can’t wait to see you in the gym!