Night owls: How the UK became a nation of night-time gym-goers 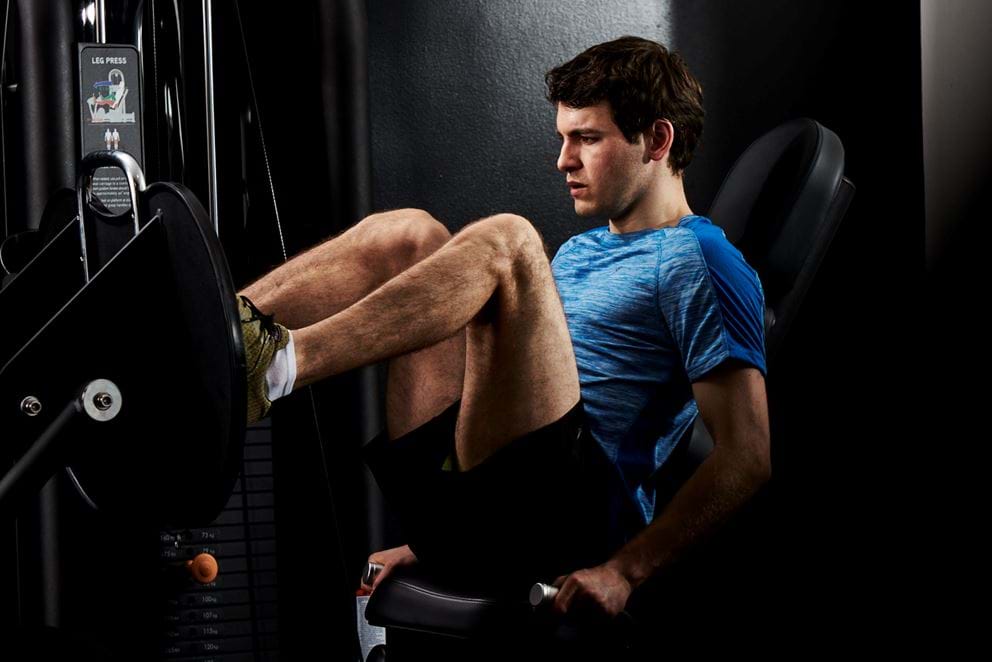 We all have our own preference about what time’s best to hit the gym. You’ve got the super-early risers, who emerge at the break of dawn to squeeze a session in before they go to work. You’ve got the opportunists who seize their lunch break, or those who prefer to while away the evening working out.

But it seems there’s a whole new group of gym-attendees emerging. Research carried out by PureGym, across its 180+ 24-hour sites across the UK, has revealed a fascinating new trend in regards to the British public’s workout habits.

Over the last two years, the number of people hitting the gym between the hours of midnight and 3am has risen by a whopping 39%. In just the first four months of 2017 alone, attendance at this time of night is already up 10% on last year.

'Over the last two years, the number of people hitting the gym between the hours of midnight and 3am has risen by a whopping 39%.'

Within this super-late timeframe, midnight was a particular peak of activity among late-night lifters. Since 2015, traffic in and out of our gyms is up 50% in the very first hour of the day, and that translates to an anticipated 500,000 midnight PureGym visits expected through 2017.

Of course, not every corner of the country has taken to the trend in equal measure. It was in fact gyms in Leicester and Birmingham where the midnight motivation is strongest, with an impressive 46% and 45% growth in late night gym visits in just a couple of years. And June appeared to be the month when folk were most inclined to do it; as the brighter evenings and the pressure of bearing all on the beach kept fitness fanatics at it.

'gyms in Leicester and Birmingham [is] where midnight motivation is strongest'

Matt Tomlinson, Operations Director at Pure Gym said ‘The dedication of those going to the gym in the middle of the night shows that people are committed to getting the most out of their days, regardless of their busy schedules. While we’ve often seen shift-workers and bar staff utilise our 24-hour facilities, we’ve also seen people ending a night out early and opting for a quick midnight workout instead’.

Is it time to give it a go?

Whether you work shifts, are a natural night owl or simply fancy shaking up the way you bulk up; you should carefully consider whether deadlifts by dark are right for you. If you do choose to take it up, exercise at this time can put added strain on the body and mind. Given this, we recommend: