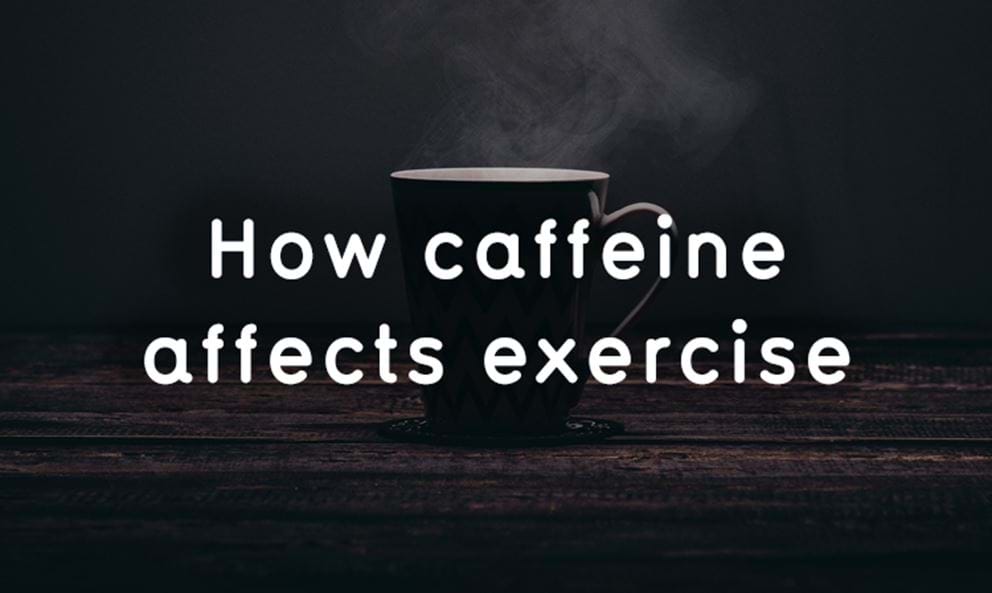 The truth about caffeine and exercise

Do you know how many people in the world are addicted to caffeine? An exact figure is actually unknown but it is estimated that 80-90% of adults and children in the US regularly consume caffeine- and it seems unlikely that the UK is far off [1].

Coffee is everywhere and many of us depend on it so much that life without it would be almost unthinkable. What’s often forgotten, though, is that caffeine is an actual drug and affects the body in a variety of ways. You might now be wondering how your morning coffee can influence your training and fitness goals. Is it good or is it bad?

First off, what is caffeine?


Caffeine is basically a natural insecticide found in various plants. It’s potent stuff too and goes a long way to killing off various pests which would otherwise be up to mischief.

Caffeine is not only found in coffee beans but also in tea leaves, cocoa beans, kola nuts, guarana berries, and various other energising plants.

The main trick behind caffeine’s energy-boosting powers is how it affects brain chemistry. Throughout the course of a strenuous workday a chemical called adenosine builds up in the brain and binds to certain receptors, causing fatigue and basically forcing your brain into “rest” mode.

Caffeine prevents adenosine from binding to those receptors in your brain, keeping fatigue at bay. The absence of adenosine causes your neurons to fire faster, and adrenaline and dopamine (among other chemicals) are produced in large quantities.

Caffeine Can Make You a Superhuman Athlete


When used right, caffeine has the ability to turbocharge everything from your concentration to your metabolism, strength, and endurance.

One study from the Journal of Strength and Conditioning Research found that people who took a hit of caffeine before heading to the gym were able to perform significantly better at intense strength exercises such as the squat, deadlift and bench press.[2]

If that wasn’t enough of an endorsement, it turns out that the overwhelming majority of Olympic athletes take caffeine before their big performances.[5]

If you’ve just burst into a wild grin and poured yourself another cappuccino, hold on for a second. It’s not all sunshine and peak physical performance.

Caffeine Can Make You a Frail, Jittery Junkie


The positive effects of caffeine listed above are all very real – but there’s more to the story.

Like all drugs, caffeine comes with the risk of addiction, fatigue, and diminished hormonal function when overused.

Having a shot of espresso before your workout can get you ready to crush all obstacles in your path – but too much caffeine can lead to a dramatic spike in various stress hormones, including the notorious “anti-testosterone” hormone cortisol[6]. This has a negative impact on strength and muscle gain, and will cause your overall stress and anxiety levels to skyrocket.

That’s not all, either. Prolonged heavy caffeine use can lead to a condition known as adrenal fatigue which can in turn result in constant exhaustion, depression, physical weakness, and poor overall health.

And the cherry on top? The more you use caffeine, the more resistant you become to its effects and the more you need to consume. When you’ve become properly addicted (which isn’t as hard to do as you’d think), you’ll be needing coffee just to feel normal – never mind superhuman.

The bottom line is that caffeine is a double-edged sword. It can push you to new heights, or it can be the rock around your neck which drags you down.

Stick to these simple principles to make caffeine work for you: